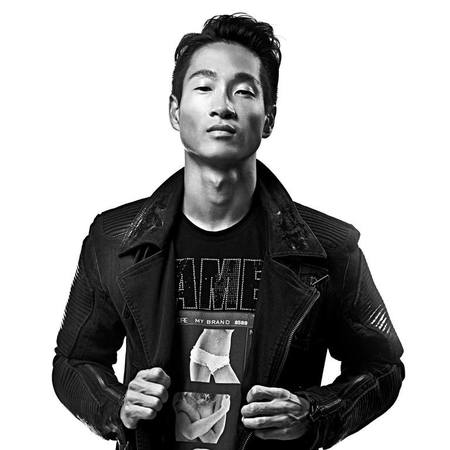 Dani L. Mebius has been recognized by the industry with his continuous evolving signature sound & numerous Bootlegs which has been played by every big jock in the world. Releases out on topnotch labels such as: Spinnin’ Records, EMI, Mixmash Recordings. The industry mentioned his music: Big room music for those Big room Speakers and receives support from notable names such as: Laidback Luke, David Guetta, Roger Sanchez, Chuckie and many others.

In 2012 Dani L. Mebius kicks off with his version of ‘Watch Me Now’ (Beatport top 20) which has been released on well-known recordlabel Spinnin’ Records. The teaser reached 50.000 views in just 2 days and Sander Van Doorn charted this corker NO.1 in his ‘Identity’ radioshow!
This year Dani kicks off with a massive collaboration. Together with Tommorrowland resident Yves V he created a monster that goes by the name 'Chained' and is another bomb on Spinnin' Records (Beatport top 5) This gem premiered in the official Tomorrowland aftermovie with over more than 70 million views till date.
As a DJ Dani L. Mebius played alongside Sebastian Ingrosso, Laidback Luke, Fedde Le Grand and many others. With a former residency of award winning Club NOA for being two times in a row “The” best Club in The Netherlands under his belt he gained a lot of experience and knows how to play in any circumstance. His performances on stage around the world are known as energetic, technically flawless and full of tricks & live (re)mixing!

As the story continues.... A bright future lies ahead for Dani L. Mebius!