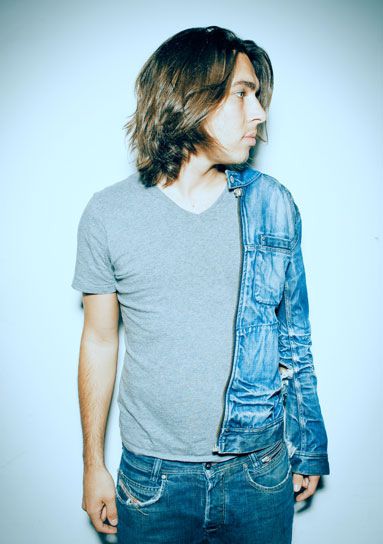 It started all with a second hand drum kit. Practicing every day together with a headphone plugged into the radio. Kazzikazs learned himself the drum-skills by listening to the music.  At the age of 16 he travelled by train to explore the party scene in Amsterdam and Rotterdam. The house music was a new influence and he started to practice his drumming techniques together with this music. At the age of 19 he bought his first handmade African drum called a djembe.

At this time he moved into Amsterdam to be closer to the Dutch and international house music. At the age of 20 he got his first opportunity to play together with a DJ in an Amsterdam club. The crowd went crazy, a feeling indescribable and got kazzikazs addicted to performing. With the earned money he bought himself a special percussion microphone and his passion became his work.

Kazs was introduced into several student organisations and played on big student festivals all over the country. Combining the Amsterdam club scene with these student parties gave him lots of work and he expanded his set of instruments into a professional high quality percussion set.    House music styles like funky and Latin house are perfect for a percussionist to play along with. Together with these music styles Kazzikazs is a percussionist who is also interested and experienced in playing along with deep house, tech-house, and techno.

Kazzikazs is always adapting to the music, playing great solo’s in breaks or playing smooth in the background just to add that extra instrumental kick for the crowd. In the summer of 2005 kazzikazs had his first abroad gigs. He played in the heaven of percussion, Ibiza, at the el Divino and was invited by the royal family of Marrocco to play at a birthdayparty of the kings brother in Rabat (Marrocco). Another highlight was the summer of 2010, where kazzikazs played in numerous clubs in Beijing (China).

Kazzikazs is a young artist with a lot of experience, he worked with all the great DJ’s in the world and perfomed at the biggest party’s. Today he is one of the most booked percussionist in Amsterdam and the clubs in the Netherland