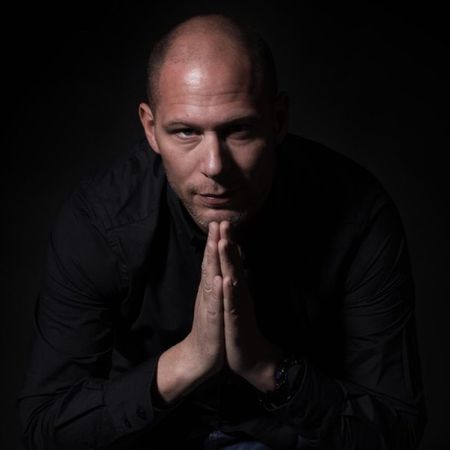 DJ Raymundo is one of Holland’s top DJs. He has the ability to play for any type of event including beach parties, corporate events and dance festivals. Raymundo’s experience is such that he can draw on a huge wealth of previous events, and pick the perfect soundtrack at any booking to make the experience unforgettable.

A DJ since the early 90s, Raymundo first made his name spinning at the famous Club IT in Amsterdam. Raymundo was given the opportunity to start playing in the same club as Dutch legend Marcello, an incredible opportunity at such a young age, and he did not look back from there.

Today Raymundo is Saturday night resident at the Escape for Brainwash (formally Framebusters) in trend-setting and cosmopolitan Amsterdam and is still going strong as one of the longest serving residents at a high profile club in the country. This is an astonishing achievement in today’s competitive world of music and nightlife entertainment.

Last year saw Raymundo reach the milestone of 20 years behind the decks, and to mark the occasion he performed a very special set at Escape in Amsterdam and also a beach party at Mangos in Zandvoort. Both events saw many DJs, colleagues and friends come and pay tribute to the man himself and to respect his years and years of hard work at dedication to quality music in Holland.

To look back briefly, these 20 years have seen him play at major festivals such as Dance Valley, Mystery Land, Loveland Festival and almost every club throughout the Netherlands. He has also played in places such as Dubai, USA and Egypt in addition to his weekly residency in the hear t of Amsterdam.

Raymundo is now looking to expand his musical direction and take up the challenge of DJing in different environments. He is available to bring his unique and creative sounds into an alternative sphere offering a different audience the chance to see him do his thing.

Raymundo will also continue to bring the best new music to any settings, whilst not forgetting the classic records of the past that shaped him to become the legendary performer that he is today.